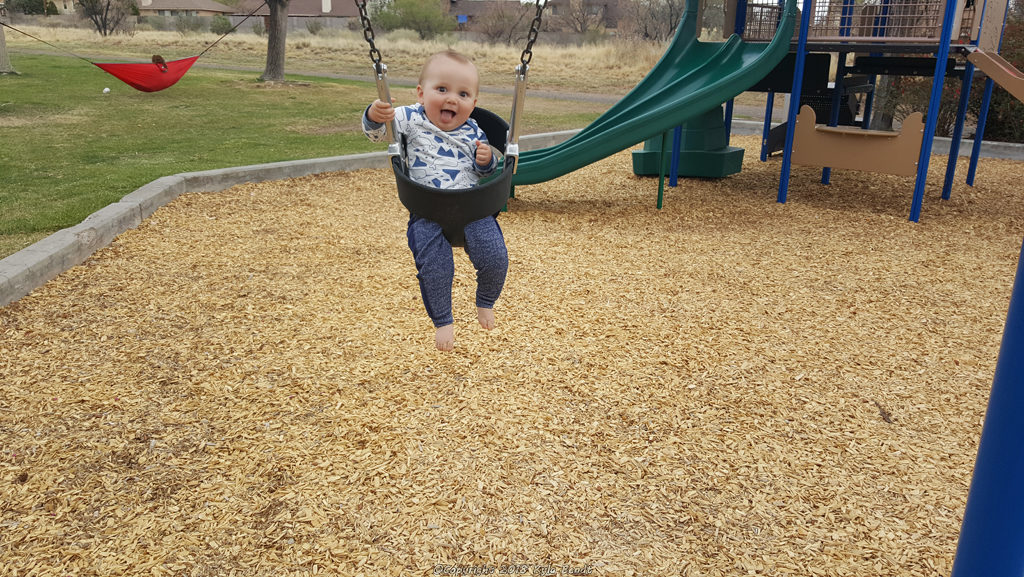 My favorite picture from the week.

The last week has been filled with lots of great stuff for me!  Here’s a few of the highlights.

Going to the gym (almost) daily

I have been going to the gym pretty much every day for the last two weeks.  I’d gotten in a slump about it in December because I was sick for several weeks and then I just never got back to it.  I decided that it was time to either use my membership or cancel it.  There is nothing like the guilt of an unused gym membership.  Working out every day has been great.  Even if I just put in half an hour I feel so much better afterward.

I have lots of ideas about how I’d rather be active outside hiking and biking.  I do fit in some hiking these days.  The truth of it is though that on a daily basis, it is easier to make it to the gym.  It’s two minutes away, has  a great child care center and is a nice facility.  Plus I have no excuse not to go on days when the weather is bad.

My culinary accomplishment for the week was trying out baked oatmeal.  I found the recipe for it in the newspaper and instead of just clipping it and saving it for later, I actually just made it right then.  It had little apple pieces and raisins in it that made it absolutely delicious.  It calls for a small amount of maple syrup and I had just enough left to make the recipe.  I think the apples and raisins made it sweet enough that I’ll try an entirely sugar-free version next. 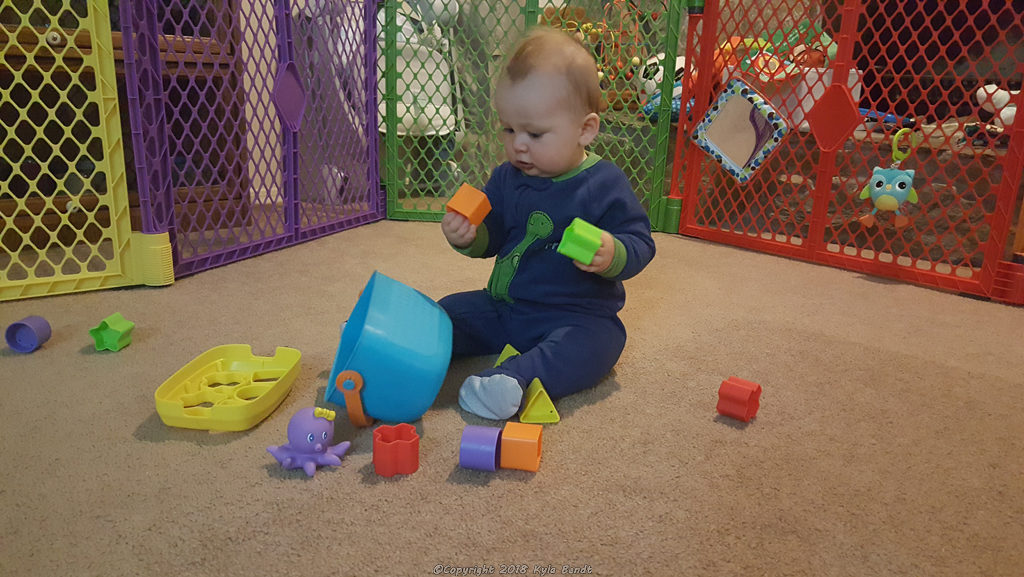 Baby B is 8 months old now!  He is turning from a baby into a little boy.  He babbles all day long, which is just adorable.  He rolls or slithers all over the floor and can now get up on his hands and knees.  Crawling is imminent.  He can feed himself small chunks of bread or cheese and prefers this to waiting for me to spoon feed him.  He is adorable and fun.  I feel so lucky to have him in my life.  Also, he’s happy the majority of the time which is something I am perpetually grateful for.

And… I love his hairdo!  It just does this… not that I spend any time trying to change it. 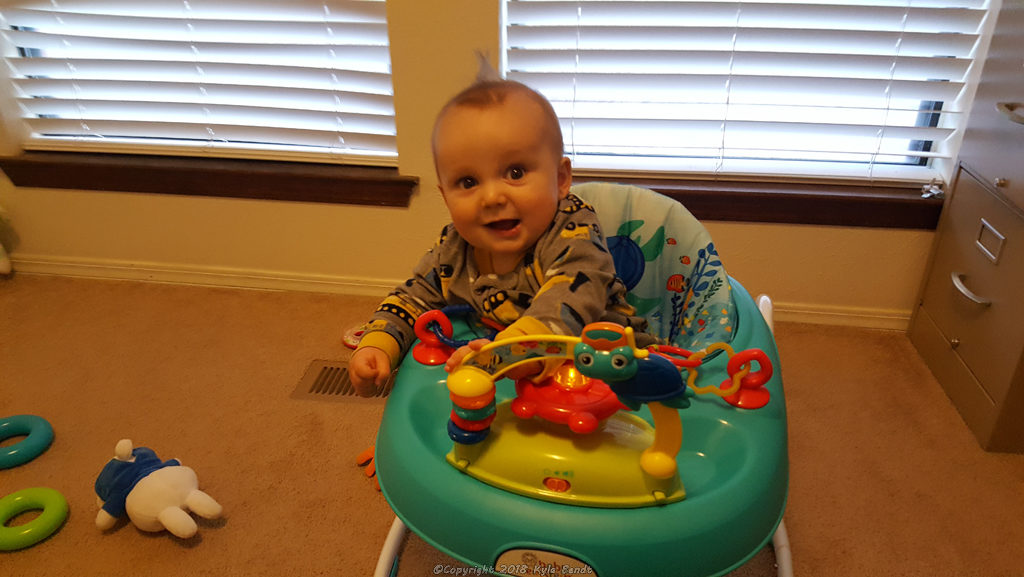 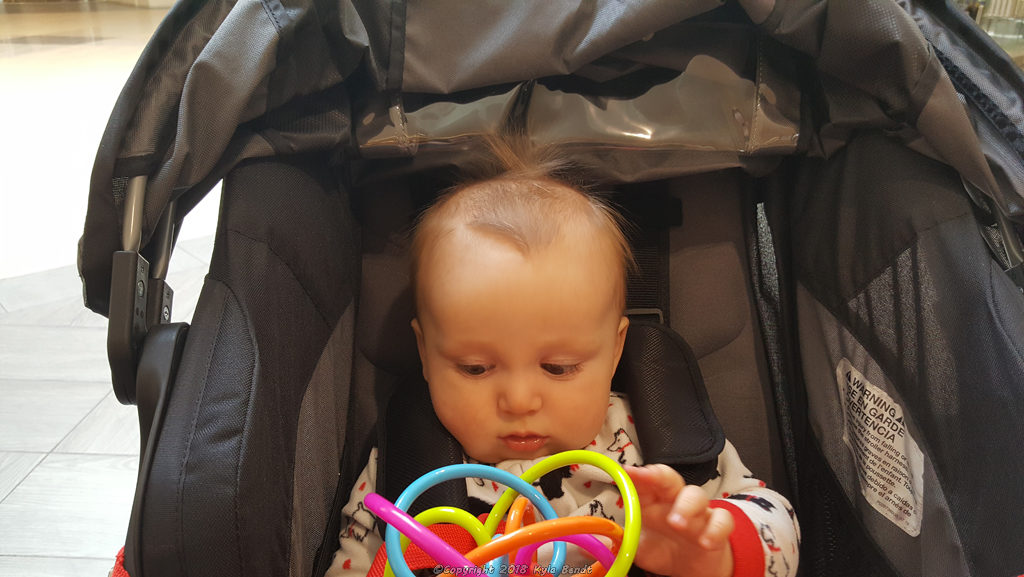 Taking care of the things I have

Sorting through stuff from my Grandma 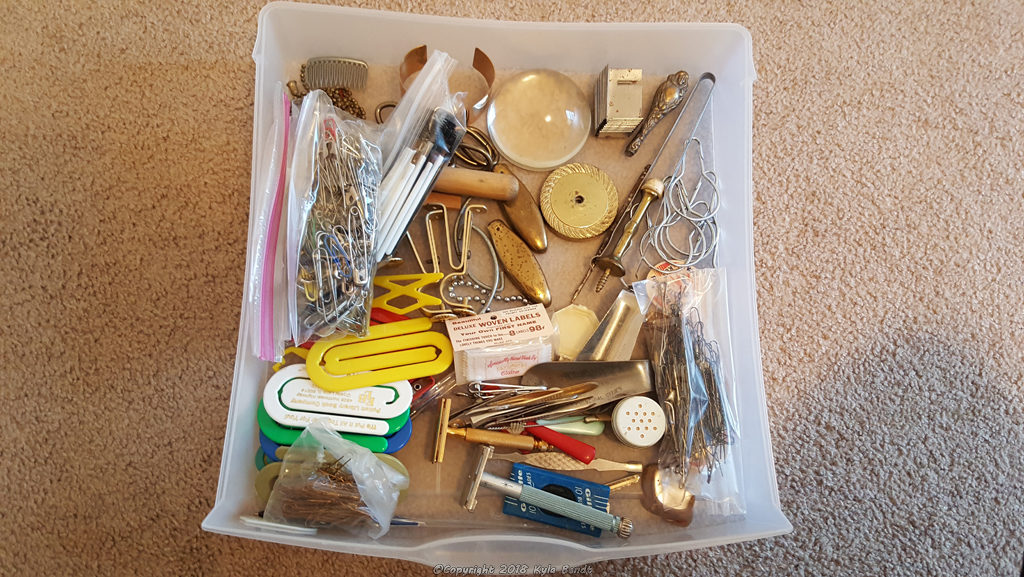 I know what most of this stuff is.

My grandma was a bit of a pack-rat.  Rather than renting storage units, she bought a whole storage unit complex under the guise of an investment.  It was in part an investment, but there were several of the units packed with her stuff.  A lot of it was nice stuff, but it was unorganized and mixed in with not-so-nice stuff.  After she died, I spent a lot of time helping my mom go through the storage units.

This was one of the experiences that has really impacted how I think about things and how I want my approach to it to be.  There was so much nice stuff in there that my grandma didn’t even get to enjoy because the task of sorting through it all was too overwhelming for her to tackle.

Anyway, almost ten years later, I still had a box of stuff from my grandma that I had never sorted through.  It had a couple of those little storage boxes with a zillion little drawers.  They had paper clips and disintegrated rubber bands mixed in with cool old trinkets and jewelry. 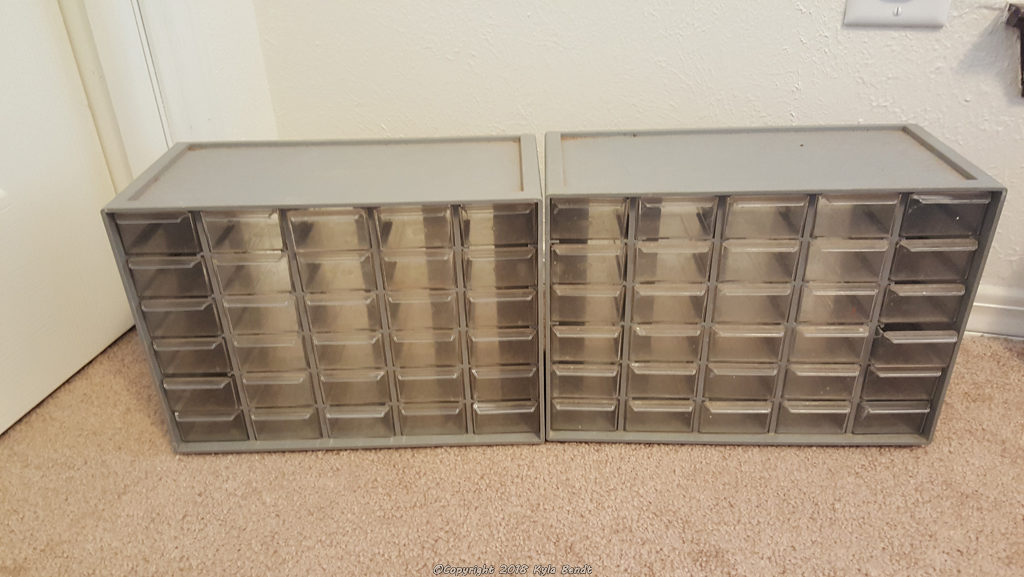 All of these little drawers were packed full of stuff.

It seemed like a bit of a task to sort through it all, but also, the whole box just seemed so much like my grandma exactly as it was.  Cool things and mostly useless things all jumbled up together.  Leaving it as it was meant that it was just a box that sat in my closet.  I couldn’t really enjoy any of the stuff.

So I’ve started the process of organizing it all.  I’ve emptied out all of the drawers, tossed the obvious trash, grouped the paper clips and safety pins together, put all the earrings together in another box, untangled the dozens of chains and necklaces, and sorted out other piles of various miscellaneous things.

At times, this process has felt overwhelming.  A little box has exploded to take up much more space.  There was so much crammed in there!

I am grateful that I’ve been working on my own brand of ‘moderate minimalism’ for a while.  At one point, I would have wanted to keep everything for sentimental value!  (A couple of tops to salt shakers that I certainly don’t own, earrings with no mates, a single candle, and jewelry that is not remotely my style.) 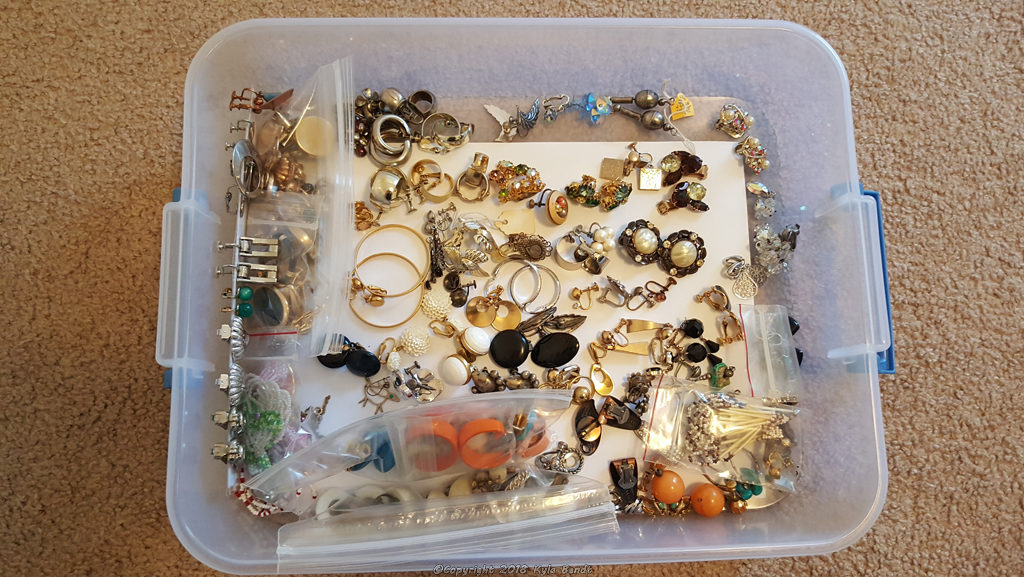 Now, I am very sure that I need to keep my very favorite items, and pass the rest on to the rest of my family to pick through or get rid of.

I am so looking forward to the end of the project when I have a small box of cool things I love that I can really enjoy!

Along these same line, I have a couple of violins that I hadn’t played in many years.  The bows needed to be re-haired, so I actually couldn’t play them.  I brought them both to a violin repair shop.  One of them had some other issues and the shop suggested that the repairs wouldn’t be worth it.  The other one, I had them fix up for me.

Now, I am actually able to play it.  Well, the violin is playable anyway.  I was never particularly talented at it and years of not playing haven’t helped.  I did manage to squeak out Twinkle Twinkle Little Start for baby B though.

It’s work having things and really taking care of them right.  And something like my violin not only wants taken care of, it wants to be played!  It is so much more rewarding to properly care for a few items than to have tons of stuff lying around neglected and unused.