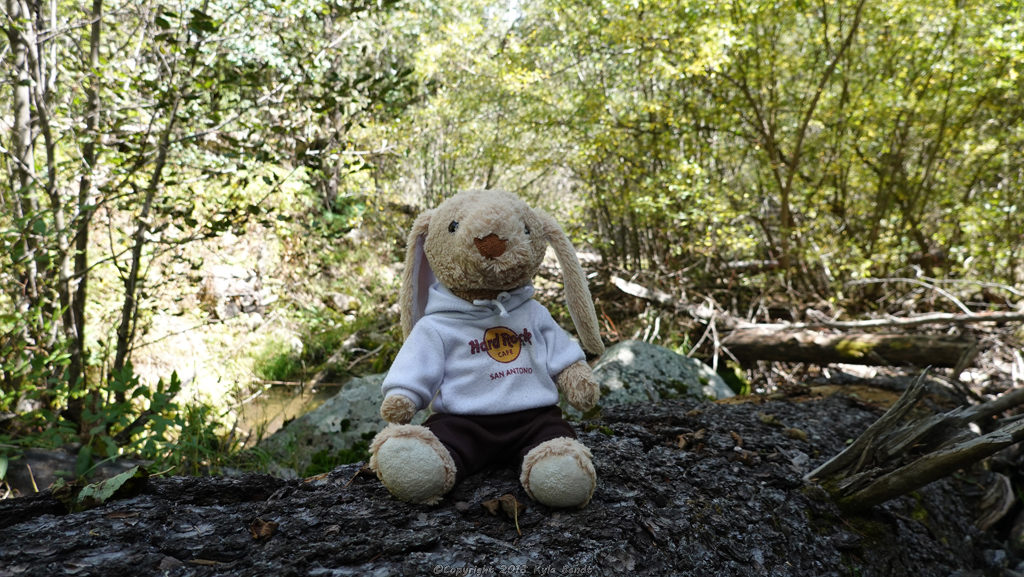 It has been a busy, but fun week.

I recently had a birthday, so I am now officially 30!  It’s kind of a strange milestone, but I feel like I’m ready for my thirties.

I also bought a new camera with some birthday money (plus some).  I have really been wanting a good camera for some time.  For a long time, I was fine with the camera on my phone, but after baby B was born, I wanted to be able to take better pictures of him.  My phone seemed like it did better with landscapes than baby pictures.

I have spent the last few days playing with my new camera and trying to figure out what it’s capable of.  I have a lot to learn about all of it’s settings still, but I am determined to really learn how to use it.

In other exciting news, my mom came and stayed with B for a night so S and I could get away.  I missed B a little, but mostly it felt amazing!  This is the first time I’ve been away from him for the night.

S and I had a great time.  We stayed in downtown Santa Fe, walked around a bit, did some window shopping, ate at a couple of amazing Mexican restaurants (The Shed and Tia Sophia’s- both highly recommended).

Here’s a few of my first pictures with the new camera: 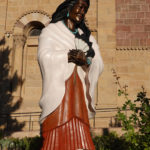 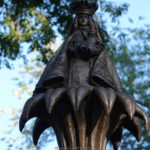 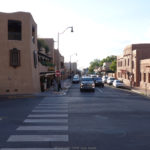 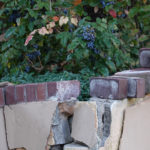 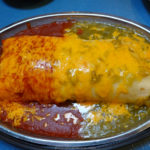 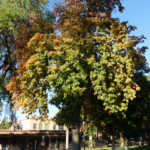 Then the next day we took off into the woods for a hike.  We went up the Pecos River and it was very gorgeous.  Lots of tall trees, some Aspens just starting to change to yellow, moss covering the rocks and fallen logs, wild flowers, and some gurgly streams that we hiked along.

The campground at the trail-head had these really cool little shelters with fireplaces built in.  It’s the first time I’ve seen something like this at a campground and they looked awesome. 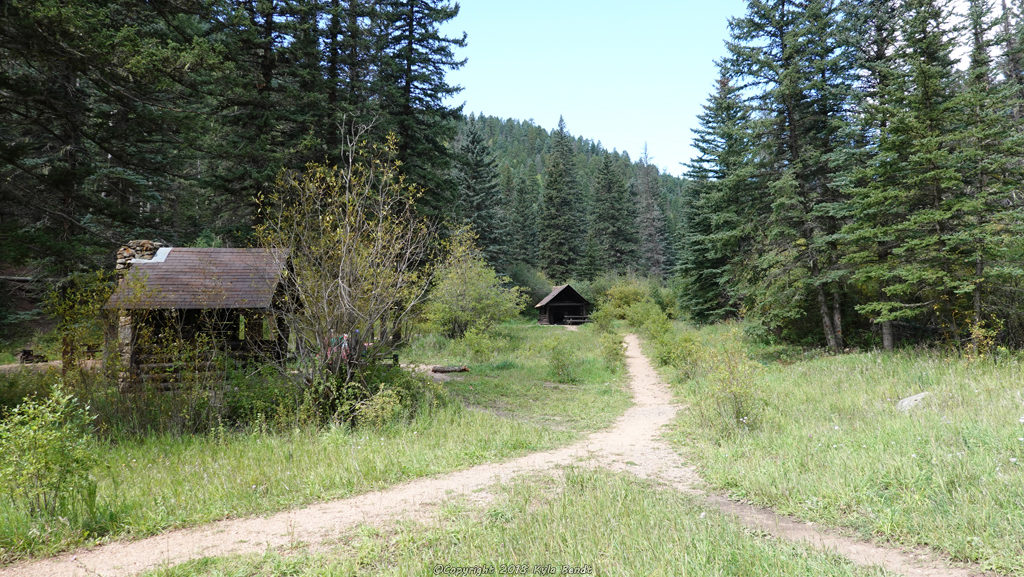 At one point, the stream disappeared into a cave and then re-emerged down a bit lower.  We had fun finding the cave and then looking for where the stream came out again.  There were supposed to be some other caves up in the area, but we never found them. 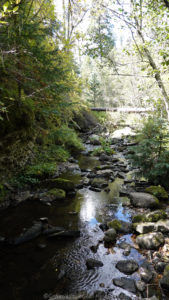 Here’s the creek just before it ran into the cave. 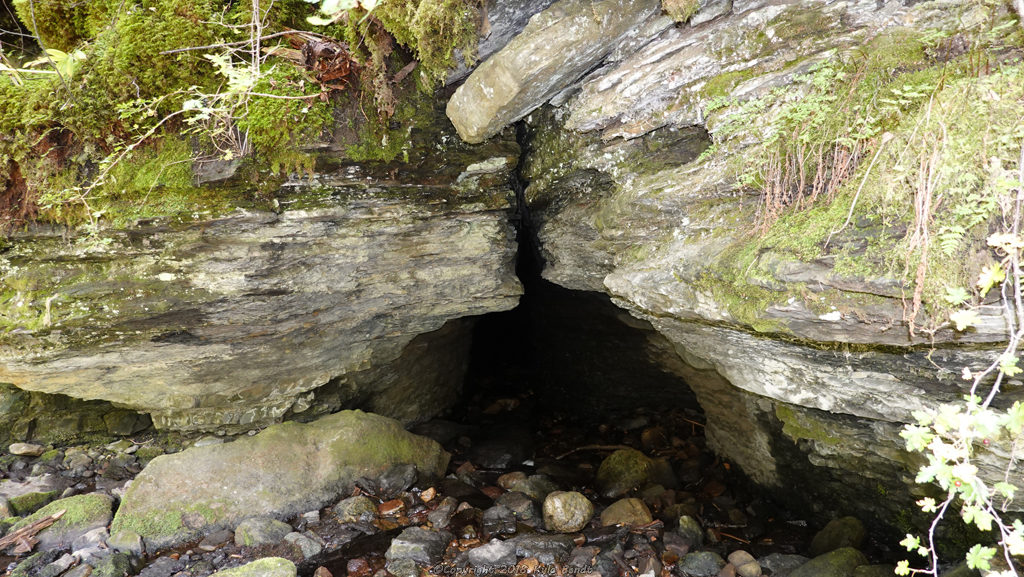 Here’s where the water ran into the cave. 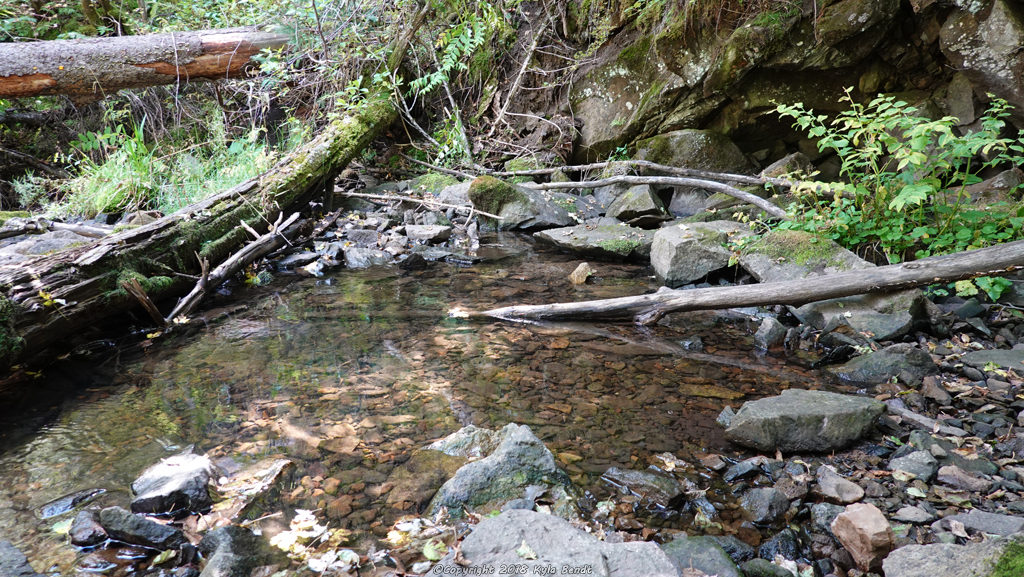 And where it came up out of the ground again a bit lower down.

The whole area was so gorgeous and our hike was pretty much perfect.  (We did run into a large, unleashed dog on the trail.  While it’s owner was busy assuring us that it was friendly, the dog was running towards us with a deep, menacing growl.)  It felt great to get some sunshine and fresh air.  Here’s a few last pictures from me experimenting a bit with the new camera: 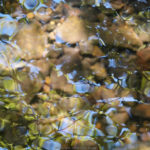 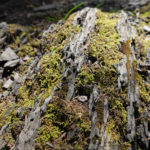 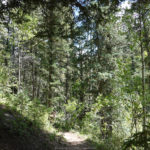 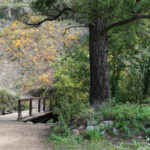 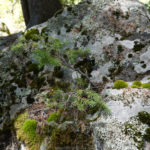 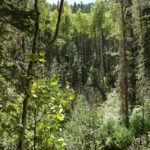