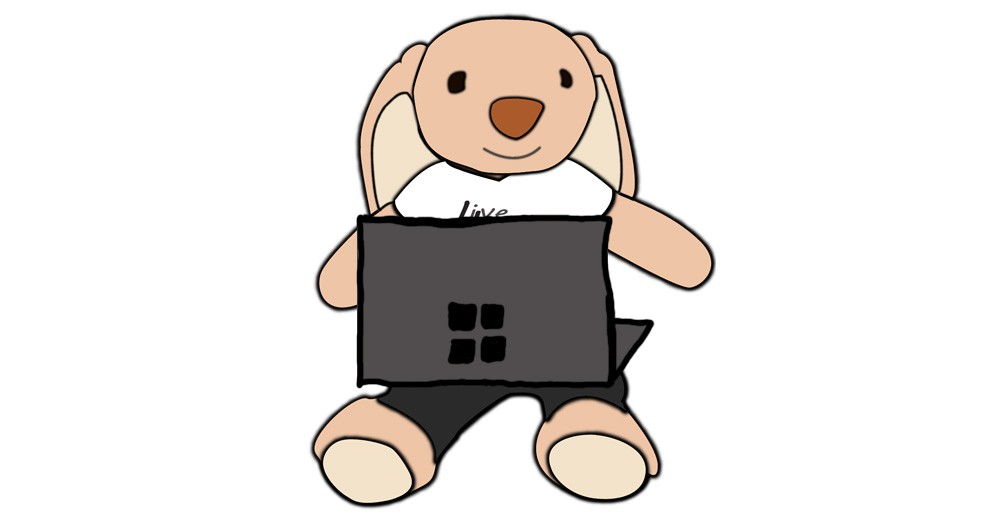 In December, I am going to the Best Year Ever Blueprint in San Diego.  It’s Hal Elrod’s big event and as you may know, I’m a huge fan of his.  I am getting excited- both for the event and for a chance to explore California a bit.  The plan is to make it a road trip and spend some extra time out there.

Prior to the event, they do a Best Month Ever Challenge so that all of the attendees are coming off of a great month going into the event.  You don’t have to go to the event for this challenge.  There is a Facebook group that is open to anybody.  I’m not on Facebook, but thought that I would do the challenge anyway.  The rules are straight-forward: pick one area of your life and commit 30 minutes a day each day in November to improving it.

It was hard for me to pick just one area because a ton of things come to mind: work, play, health, yoga, etc.  The one that came to mind first for me was work, but I resist it a little because it sounds like less fun.  Interestingly while work always sounds like less fun to me, few things bring the sense of satisfaction that accomplishing work things does.

Another thing that has been echoing in my mind lately is the idea of anti-procrastination.  Gretchen Rubin talks about it in The Happiness Project.  Taking the time to cross off those lingering tasks from our to-do lists lightens the mental weight that we carry around.  The same sentiment was echoed on something I was watching on Brian Johnson’s website.  I’m sure it stuck with me because I know there are a few things I’ve been procrastinating on that bother me.  At some point, the energy drain from knowing that these things are undone is worse than the actual process of doing them.

It’s not that I don’t work hard.  It’s just that there are a few tasks that have been put off for a long time like changing the passwords on all my accounts.  That particular task has been sitting on my to-do list since April 11.  Not too bad, right?  Oh wait, no that was April 11 of 2014.  (There is a second task on my list from 2014 and two from 2015 as well.  Plus ten from this year that have been on the to-do list for more than a month.)  This sort of task isn’t hard, but it’s easy to put off since it always feels like I have more pressing things to take care of.  I’m sure I will feel better having all of that stuff crossed off the list and I’m looking forward to going into 2017 with a clean slate.

To get very specific with my goal for this month (since SMART goals start with being Specific), I want to get all of the old tasks crossed off my to-do list.  Once through those, I will use the remainder of the month to work on other things I’ve put off that haven’t made it onto the to-do list like a random stack of paper on my desk.

As I write this on October 31, I’ve decided to jump in early.  Hey, if having a best month ever is  a good way to lead into the best year ever, why not start with a good day before the best month ever?  I have in fact gotten all of the passwords changed, and while it was a minor hassle, it feels good to have it done.  I’m sure having all the other stuff crossed off the list will feel even better!

Anything you’ve been putting off that is bothering you?  Or have an idea for your own Best Month Ever Challenge? This could be done any month of the year, but why not now?  Feel free to join in!

Previous Post
Everything I’ve learned about traveling in a Class B (van) RV (Plus pictures!!)
Next Post
Lake Wister State Park